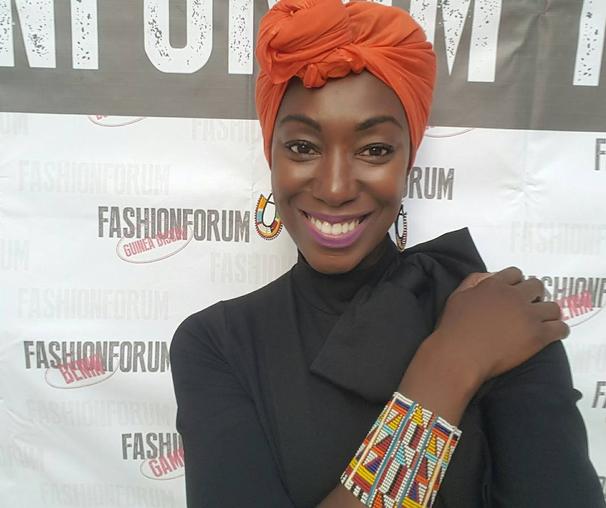 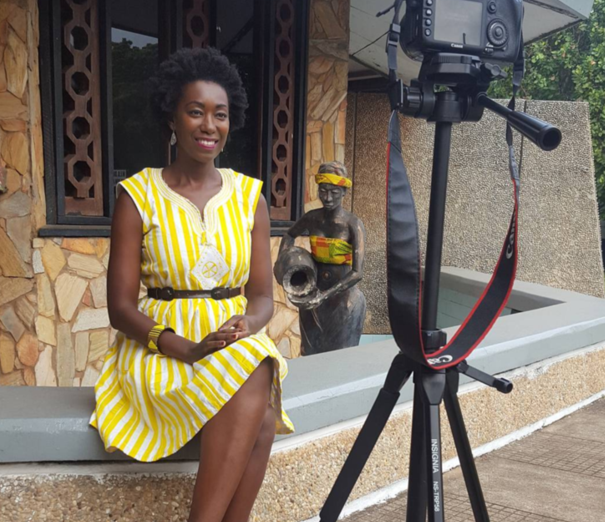 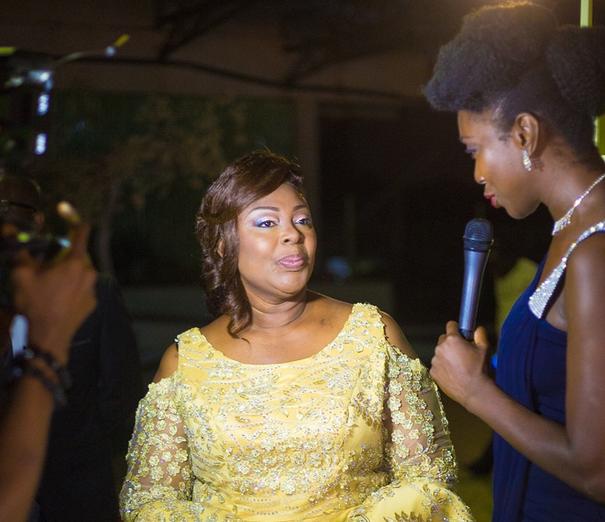 Ivy Prosper is a passionate about changing the narrative of Africa that mainstream media has painted for decades.  The last few years she has been instrumental in encouraging people to consider Africa as a place of travel, business and potential place to relocate.

Her work as the Social Media Manager for Ghana Tourism Authority's 'Year of Return' and 'Beyond the Return' campaigns since 2019 has been a driving force when it comes to encouraging the global African diaspora to visit Ghana.

As an Award-winning Content Creator, she has a vibrant YouTube Channel where she shares stories from Ghana that includes travel and engaging interviews.

Ivy continues to be very passionate about advocating for women and doesn’t hesitate to speak her mind when it comes to gender issues and educating people who don’t understand the disparity that still exists when it comes to gender equality.  Since 2004 she has been a public speaker addressing concerns related to the empowerment women.

Born in Ghana, she immigrated to Canada with her parents at age two.  A graduate of Ryerson University, she holds a BA in Fashion Design & Apparel Management.  Her career in the public eye began as a teen when she was pursuing a career as a fashion model before venturing into the fashion industry first as a designer then in retail footwear until she became an assistant buyer for a women's retailer.  She later made a career change after studying Radio & Television Broadcasting at Specs Howard School of Media Art in Detroit, Michigan.  Since then she has worked as a Television Reporter, Host, Producer and script-writer on various projects.

Notably she worked as a Consultant/Fixer on one episode of the new Christiane Amanpour series, Sex & Love Around the World, which aired on CNN and is currently streaming on Netflix.  She was nominated for Host of the Year in a Development Series by the RTP Awards in Ghana for her work on The Maternal Health Channel TV Series in 2013.  She's worked as a Producer on documentary film projects with Refined Creative, a production company based in Ghana.

Ivy was featured in the September 2013 issue of The African Business Journal detailing her accomplishments in maternal health reporting and as a women’s advocate.  In 2016 she was a speaker at the Women in the World conference in New York City.